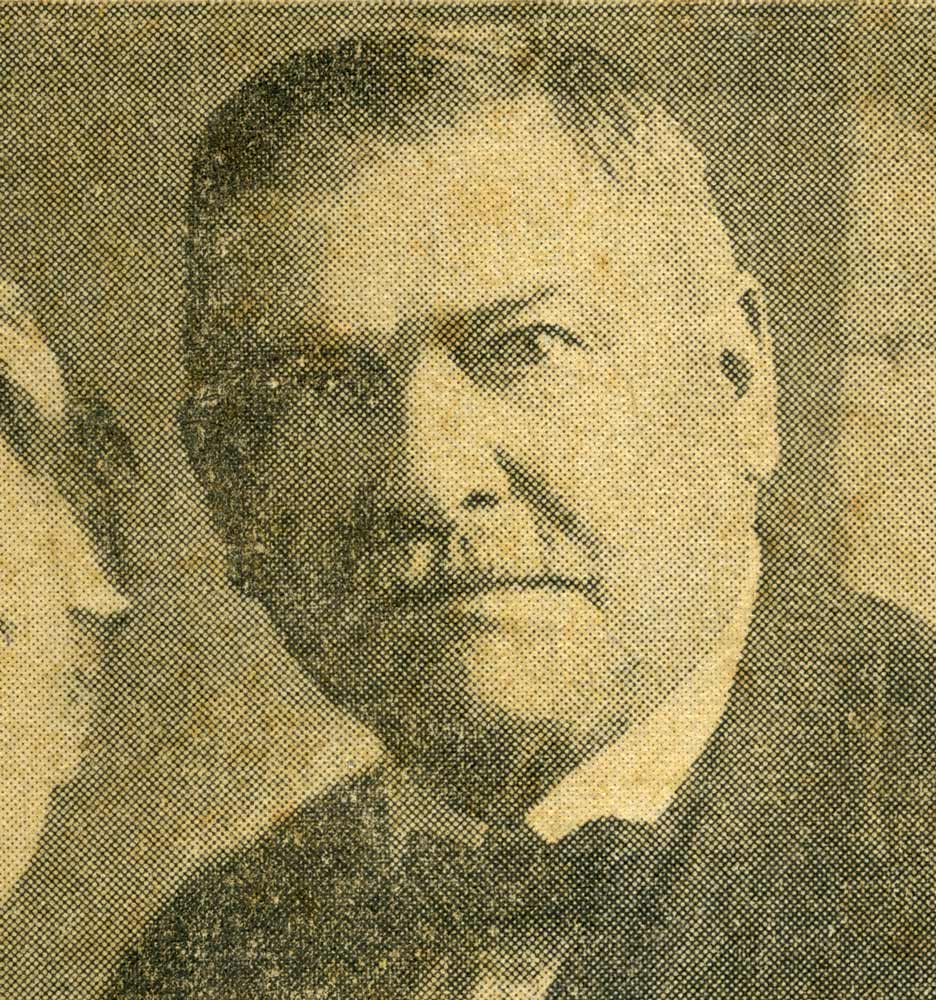 Henry Glass was the first son and the third of five children born to Johann Peter and Mary Elizabeth. What we know about his life comes from a few documents, newspaper clippings, and several letters between him and his younger brother Frederick.

He married Emma Sophia Patterson (age 15) in Concord in 1878, and apparently had an extra-marital affair near the beginning of 1883 with Mary Louise "Molly" Chambers (single, age 19), which resulted in the birth of their daughter and Henry's only child, Ila Belle Chambers.